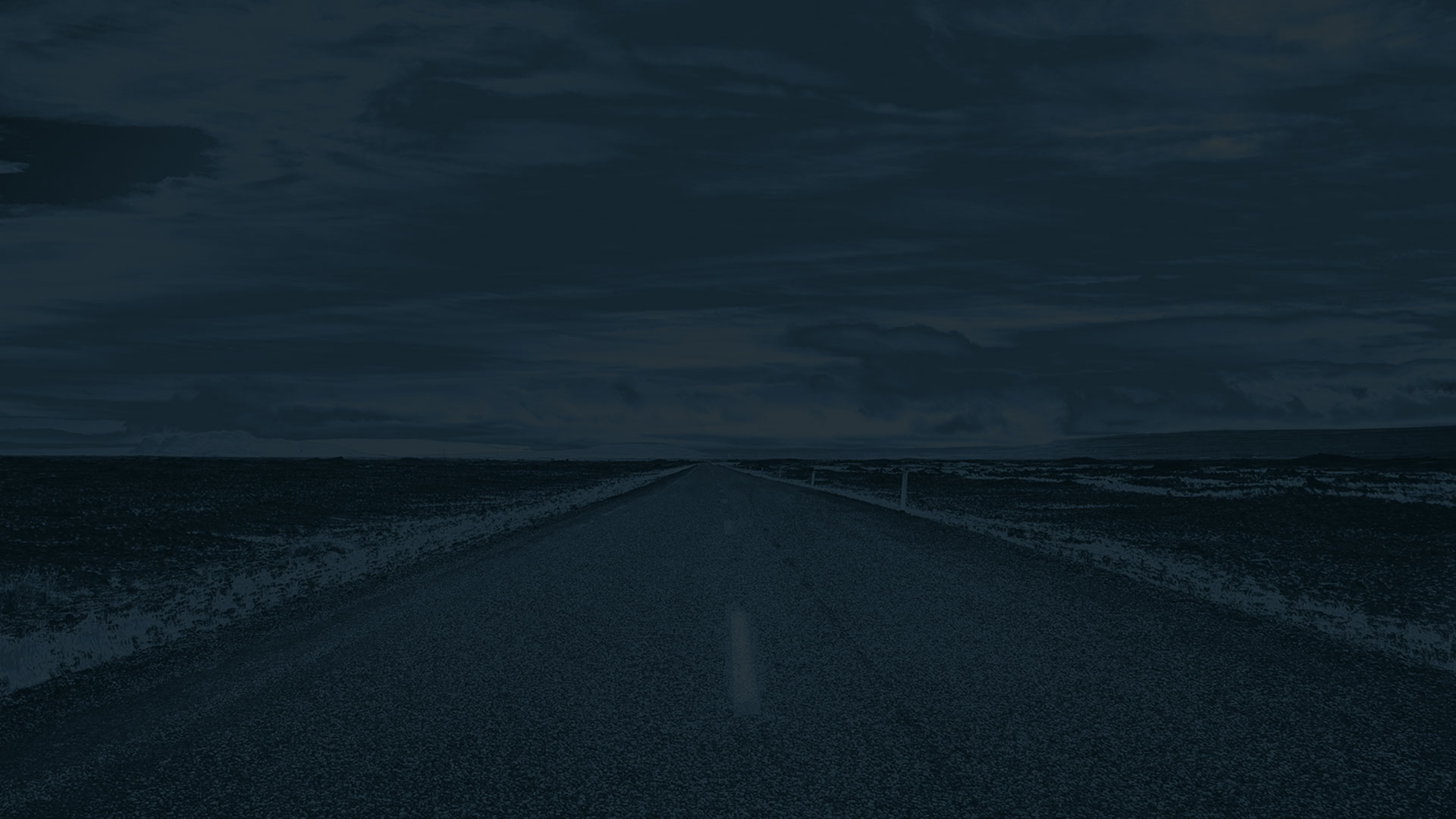 By Felicia BoydFebruary 7, 2021 No Comments

Have you ever sat down for your morning coffee, only to discover you’ve waited too long and now your piping hot first cup is a lukewarm disappointment? There are only two options: put your mug in the microwave or throw the room temperature drink down the drain. That coffee at a tepid temp is worthless to you. And just as you may react by spitting it out, so does God when it comes to His followers who have become lukewarm.

Lukewarm Christianity is characterized by Christians who prioritize the physical over the spiritual. When a believer’s faith becomes a half-hearted commitment to the Lord, they are not spiritually beneficial and become spiritually useless and rejected. In the book of Revelation, Jesus spoke directly to the believers at Laodicea, who had become complacent, saying, “I know your deeds, that you are neither cold nor hot. I wish you were either one or the other! So, because you are lukewarm – neither hot nor cold – I am about to spit you out of my mouth (Revelation 3:15-16 NIV).”

The Christians at Laodicea had become lifeless because their commitment to Christ was ineffective. Revelation 3 refers to the famously awful water of Laodicea. The water needed to be piped by two water ducts from springs of neighboring cities located miles away. It was full of minerals, which made it taste bad. John, the writer of Revelation, likened the believers of this city to lukewarm water he wanted to spit out of his mouth. The water was good for nothing in comparison to water from source cities, Hierapolis and Colossae. Hierapolis boasted hot mineral springs used for relaxation, healing, and rejuvenation. Colossae benefited from cold fresh mountain spring water.  The water closest to the source proved useful, and the further it traveled away, the less useful it became. In the same way, believers who have left their first love (Rev. 2:4), who do not prioritize their relationship with Christ, don’t abide in Christ (John 15:7and do not find their sufficiency in Him, are not able to maximize their spiritual effectiveness.

Laodicea was a wealthy city, and the Christians there were guilty of prioritizing worldly success, which fooled them into thinking that they were also spiritually successful. They deceived themselves as they based their spiritual success on the wrong criteria. True success is not based on self-sufficiency, but in dependency on Christ for the sufficiency only He can provide. The Church at Laodicea operated as a culturally acceptable place to gather but lacked efficacy. The people in this city could not look to the Christians for spiritual help. Cultural religious acceptance will never replace the power of true Christianity. And committed believers are the key to true spiritual success resulting in the body of Christ making a difference in the culture.

When followers of Jesus allow the temperature of culture to determine their temperature in the faith, they become lukewarm. When a Christian accepts the values of the society in which they live the self-sufficiency, worldliness and deception that comes as a result, will ultimately lead to a cooling of their fire for the Lord.

Living in the world and not being of it is no easy task. The only cure against becoming a lukewarm disciple is to reset priorities and invest in the spiritual rather than the physical. Often, Jesus will raise our faith’s temperature through His discipline, disrupting our dependence on this world to refocus our dependence on Him. When we respond to Christ’s invitation for an intimate relationship, we can find our faith’s temperature increase, leading us to become disciples of Jesus that can be effectively used in God’s Kingdom work.

“See! I stand at the door and knock. If anyone hears my voice and opens the door, I will come into him and eat with him, and he with me.”