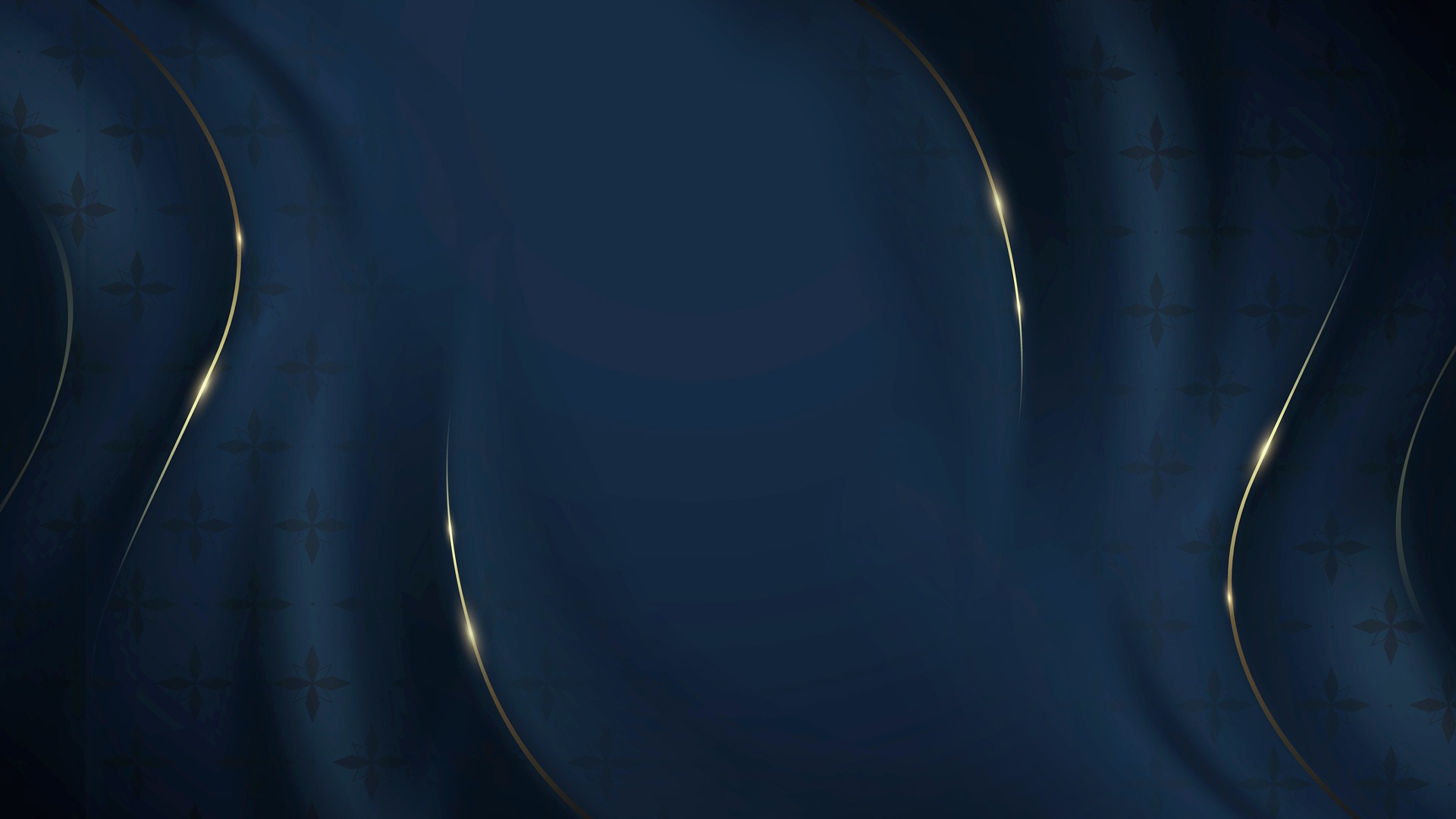 Do you remember as a child sitting in the grass, watching various bugs and creatures move about their world? There were ants, worms, and small green grasshoppers. If you watched closely, you’d see the grasshopper jumping from spot to spot until it encountered an obstacle. Instead of taking a giant leap in faith, it turned the other direction to avoid the conquerable feat in front of it. Grasshoppers won’t take a risk when it comes to the seemingly impossible. And sometimes, neither will the people of God.

In the book of Numbers, the Israelites finally came to the place of promise, a land full of milk and honey, as God had said. What they hadn’t accounted for is that this land was already occupied by some of the greatest obstacles they had ever faced. Rather than taking possession of what God had provided for them in faith, the people became scared and unwilling to trust in God’s continued provision for them. One of the spies sent to survey the land, Caleb, believed that God would provide a way even though there were obstacles. Instead of siding with Caleb, the people chose to err on the side of inaction. They argued that the challenge of fighting those who already occupied the land was too great. There were the descendants of Anak, Negev, the Hittites, the Canaanites, the Amorites, and others in the land. The Israelites themselves determined they were “not able to go up against the people because they are too strong for us” (Num 13:31).

Like a grasshopper in the field facing something in its path, the Israelites were unwilling to leap to the other side of the obstacle in faith. Instead, they chose to turn around and go the opposite way. This rationale – grasshopper thinking – is the failure to take the risk of faith to claim the promises of God. The Israelites believed the challenges in the physical realm were larger than those in the spiritual one. They thought the greater issue was not disobeying God but rather having to fight armies of giants. You might also feel like this when what’s in front of you looks bigger than your future.

How did a people who had seen such great miracles and who had experienced such great deliverance get to this place of thinking like a grasshopper? The Israelites had gotten into the habit of complaining, constantly grumbling about anything and everything. They did this so much so that they had lost sight of all God had done on their behalf. This lack of vision of what God had done, coupled with poor leadership, resulted in a faulty perspective when it came to the obstacles they faced.

The consequences of this grasshopper thinking are huge. For Israel, it meant their perception was off when it came to what was true. Their fear overshadowed their ability to trust God in the midst of all that was in front of them. Instead of stepping into the promises God had for them, the Israelites had been lost in the desert, wandering for years and unable to experience the goodness of the destiny God had prepared. Their future was distorted, and they were quickly losing out on the blessings that awaited them.

What is the solution when we see the obstacles we face as bigger than the God we serve? For the Israelites and for us, the answer is the same. When our thinking becomes small like grasshoppers, we need to repent and choose to obey in order to find our path back to the blessing and bounty that a life that trusts God and all His promises can bring. Is your focus today on the problems in front of you or on God who is with you? In faith, choose to think bigger with God’s perspective instead of man’s, and let the Lord’s vision for your life unfold in incredible ways!

Therefore, do not throw away your confidence, which has a great reward. For you have need of endurance, so that when you have done the will of God, you may receive what was promised.